As a Mac SysAdmin in a dominantly Microsoft leaning organisation, I’m led to test new MS offerings with a view to rolling them out to Mac users once they reach their production stage. Sometimes, as in the case of OneDrive for Business, the need to use it is so great that we have to offer to deploy the Beta version. 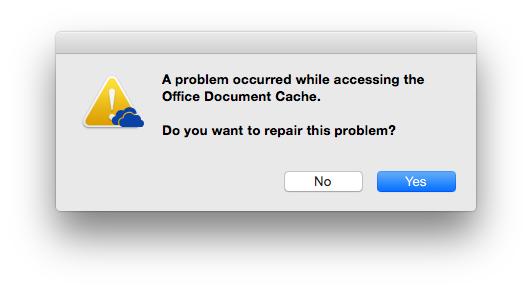