When a Mac comes fresh out of the box and is started up, the first setup screen should be the one where you choose the language in which the setup will proceed. 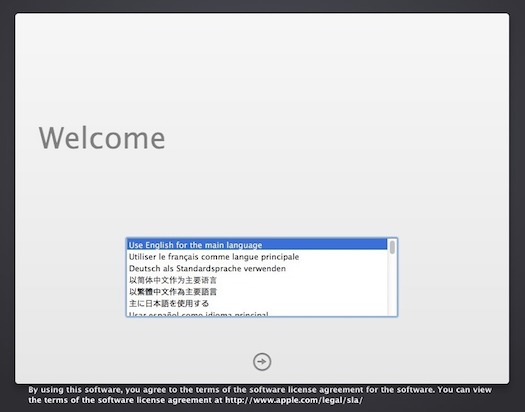 However, this choice appears to be remembered if you reinstall the OS, meaning the first screen you see is the “country choice” screen, in whichever language was initially chosen. 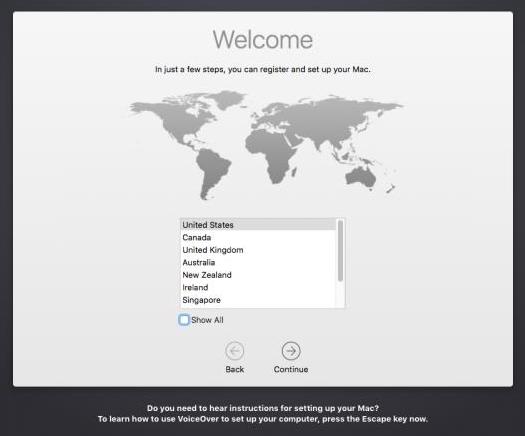 If you work in a multilingual environment, this could be problematic when repurposing Macs, especially using DEP/zero-touch workflows.

Thanks to an article on the Jamf discussion boards I was able to figure out how to bring the screen back. The process is as follows:

On computers running macOS Catalina or higher, the mount point above is different, due to there now being two volumes, one for the system and one for the data. The following appears to work: